Which countries have the most rigorous measures, and which are the weakest, in the fight against COVID 19. 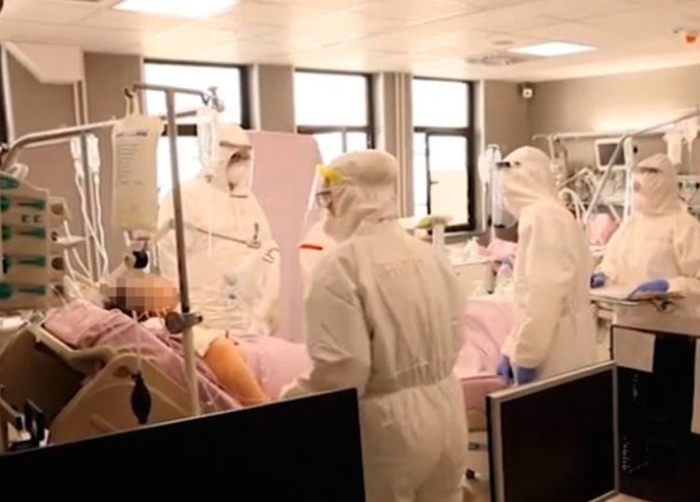 According to research by scientists from Oxford University, Croatia, Serbia, and Slovenia have the strictest measures to protect against the pandemic of the Covid-19 virus in the world.

China has the lowest scores (42.86), where the pandemic initially appeared and had hundreds of millions of people under some kind of quarantine, but in the meantime, the epidemic in China has reportedly calmed down and quarantine has been lifted, although the second wave of epidemics is expected there.

The most famous for its mild protective measures is Sweden, which until a week ago was the most relaxed in that regard in the world, and therefore had a total of 42.86 out of 100 points.

Apart from Sweden and China, Zambia with 47.62 points, Guatemala with 54.38 points, Romania 57.14, and Kenya with 59.52 points have particularly mild measures, while Bolivia, Algeria, Mongolia, Chad, Colombia, Japan, Ghana, and the United States have relatively mild measures.

Some countries do not have access to data on safeguards, including Turkmenistan, whose regime has also banned the use of the word coronavirus in public. Or Belarus, whose president Alexander Lukashenko has advised citizens to drink vodka to fight the disease, adding: “There are no viruses here. I don’t see them. ”

Of course, a comprehensive assessment of individual national strategies will require waiting for the end of the pandemic and comparing the total number of hospitalized and deceased patients in terms of population.