Fish oil, much more than food 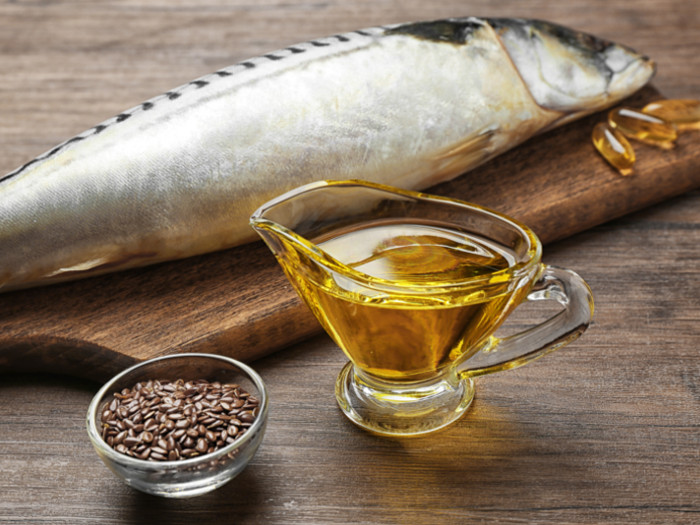 The research involved 229 respondents with normal cognitive abilities, 397 subjects with mild cognitive impairment, and 193 respondents who had Alzheimer’s disease. Every six months, the examinees went through neuropsychological tests and brain imaging with magnetic resonance imaging. After processing the data, patients who had no signs of dementia at the beginning of the studies reported that they used fish oil as a dietary supplement and they showed a significantly lower rate of cognitive decline.

Fish oil is becoming more popular and it can boast that it removes many diseases like psoriasis and many heart diseases. Fish oil can be obtained by consuming oily fish, or by supplementing a capsule containing fish oils, usually derived from anchovies and sardines.

Many studies over the past decade have examined the theory that fish oil further reduces the number of heart rate.

The number of heart rate is an important indicator of heart health, as the high number of heartbeats increases the risk of heart attack and sudden death. Because of this, the proposed users of fish oil, healthy people, those with heart disease and athletes, can benefit from numerous benefits.

Fish oil reduces heart rate. In 2005, a meta-analysis was performed with pooled results from 30 separate, well-designed experiments with fish oil. The analysis showed that fish oil additionally resulted in an average reduction in heart rate of 1.6 beats per minute (BPM).

However, it establishes that subjects with an initial heart rate above 69 beats per minute had an average reduction of 2.5 strokes per minute after they started using fish oil. Studies found this in 12 weeks or longer, which resulted in an average of 2.5 BPM reduction in heart rate after fish oil was used. The amount of heart rate reduction did not change significantly between studies based on the average age or health status of the subjects, nor on the basis of the dose of fish oil.

Fish oil can be considered an elixir of youth. This is the opinion of scientists from the University of California, according to which omega-3 unsaturated fats in fish oil slow the aging process.

In their research, they found that this type of acid possesses the ability to protect cells from aging and decay.

– Increases the cell’s vitality and slows down the process of aging the body as a whole, according to the study conducted by Ramin Farzane.

Scientists recommend that we have foods rich in omega-3 unsaturated fat every week, such as sardines, mackerel, salmon, trout, and other foods – nuts, pumpkin seeds and soybeans