What happens to the organs after Covid-19? 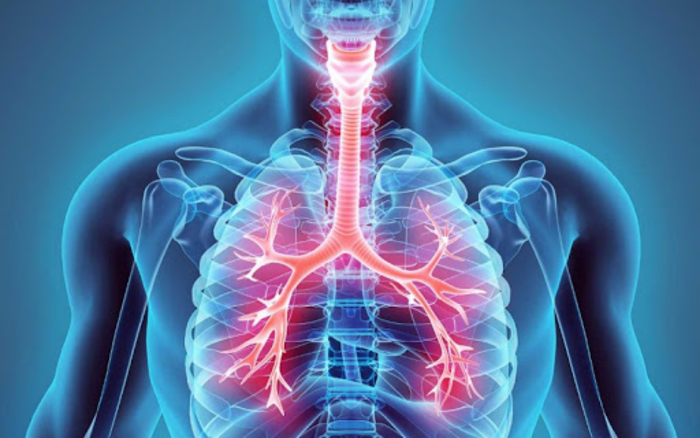 The SARS-CoV-2 virus in people with lower immunity causes Covid-19 disease before they can produce antibodies. Prof. dr. Dr. Asja Stipic Markovic, an internist in pulmonology, explained the mechanisms of infection and the consequences it has on patients. The virus has chosen the ideal survival strategy: In addition to altering genetics, it spreads three times faster, using the ACE-2 enzyme receptor to enter cells that envelop the bronchial system and build alveoli that eventually multiply in width. range of the respiratory system through which a huge amount of air passes every day.

This air reaches the depth of the human body, ie. to the ends of the bronchial branches and the final vesicles ал the alveoli in which the gas is exchanged for blood from the capillaries. In this area, the most dramatic changes occur in people with a dysfunctional immune system (or if the virus replicates faster than the immune system reacts) as a result of a battle between the attacker and the defense forces – explains Prof. Stipic Markovic. Stipic Markovic adds that this can lead to viral pneumonia and severe respiratory syndrome in patients, which prevents oxygen from entering.

This causes an uncontrolled immune response of the body and damage to other organs.

It is too early to talk about the more specific consequences of the disease, and scientists have so far had a self-examination of the disease and the type of damage from the findings of deceased patients.

– Examination of lung microscopic preparations shows bleeding and accumulation of fluid with fibrin in the lungs, mucus plugs (which is different from SARS) and abundant accumulation of mucus in the depths of the lungs, damage to the epithelium of the bronchi and alveoli, excessive (spectacular, as one article puts it) macrophages (alveolar pharynx) cells infected with the SARS-CoV-2 virus.

Respiratory processes in lung tissue with the aggregation of thick mucus and the strengthening of new cells in small airways have prevented airway clearance and elimination of mucus in the most difficult patients, she said.

Changes that may remain in the lungs can affect reduced respiratory motility and oxygen diffusion through the lungs, so regular exercise should improve and maintain lung function. Smoking cessation is mandatory – the doctor concludes.