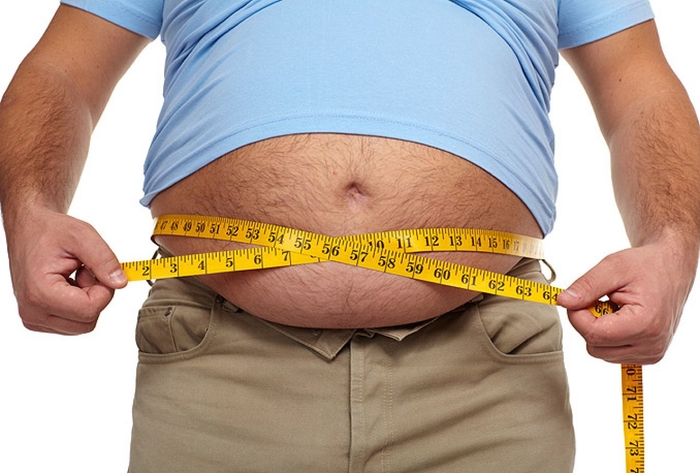 Obesity doubles the risk of people being treated at a coronavirus hospital, according to scientists at the University of Glasgow, based on data collected from 400,000 people.

They found in the study that as the body mass index increases, the risk of serious diseases with the virus increases, reports the British “Sun”.

Paul Wells of the University of Glasgow said patients with such an index used to end up in hospital and respirators, and their condition was deteriorating.

Patients with high blood pressure and slower walking are also at higher risk.

It is thought that obesity can cause heart problems, diabetes, and a lack of oxygen in the body.

About a third of Britons are reported to be obese and have a body mass index greater than 30, which is why the mortality rate in the UK is the highest in Europe.

He added that the government was trying to find out how gender, ethnicity, and obesity affected the strength of the virus after it was found that Britons with the black race, Asians, and minority groups were more likely to die than the rest of the population.