A guide for lovers

……compulsory reading book for all generations……..

Men torture are struggling to draw a woman into bed, certainly not thinking of her 🙂 and, in essence, it’s only about lack of concentration and poor choice of a woman. Many women, much more than they think, are ready to take the swallow and take them to bed, especially if they go through some conditions that for a sweater are a symptom of conquest.
Men, especially those who are fitted with self-inflated sweaters, will stick to a woman who is as heavy as a black country, and wonder why they do not. Instead of wondering, they lose their time and self-esteem, let them change the woman, and ask one of these:
Women dissatisfied with their lives
Women who are not happy with their lives are running away from reality. On one side, without reservations, they belittle what they have, and on the other hand they are idealized and thus bring themselves into a state of uncriticalness, becoming an easy target for the seductress who engages in a short sexual adventure.
In these women is already ready, she has her own decision that what her life is like, and she’s already looking for something else, so a good batch of understanding, agreeing, complimenting and raising her ego and self-confidence is quite enough to be prey for the sow with experience.
What is bad in this combination is the hard and painful landing of a woman afterwards … but this is a guide to the sweaters, not women who are dissatisfied with their lives.

There is a difference between the first and the depressed. Dissatisfied with their lives have made a decision about it, and they are entering into action demanding change. The depressed surrender, they blame themselves, and perceive themselves as victims of someone or something, they perish and do not have a plan for anything, but they expect something to happen by themselves.
We all know at least a few women who are often depressed, and they create drama and tension from their victim and where there is no reason for it.
Women who are prone to depression do not hide their position, talk about it, and behave in such a way as believing that they are punished without guilt with a hard life and no happiness in it. Well, that communication of these women is a magnet for the sweaters who are offered to make her happy, with understanding agreeing with all her difficulties and plays until she is taken to bed. Then, her depression becomes an obligation for the slaughterer, which, because of the swagger’s nature, can not submit and leave her. Follow a new drama, and a new depression … and, if lucky, a depressed woman will run into a new sweater. 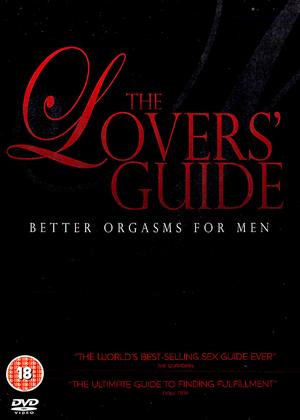 Women who want to please others

These are the seemingly constantly mature women who say that the happiness of others is the foundation of her happiness. They are here to find friends, listen to their secrets, problems and plans, have understanding and support for disappointed friends and relatives.
A sweeper with intuition and experience remembers them remotely. He performs as a person who longs for acquaintance and friendship, which is extremely appreciative of others’ goodness and openness. A character who is grateful if a woman gives him support and understanding. And, she gets it from her. For the pleasure to be completely, in that atmosphere of proximity and unity, sex is inevitable. After sex, the woman is satisfied because she managed to raise one’s legs, teach her and make him happy believing that this is evidence of her power and positive energy. The sweater is also pleased, though. Thus, restrained and lifted on her feet, she goes further, and she, who so wants to please others, remains alone.

A woman who has a lush fantasy

These women are unequivocally the easiest prey for the seducer. They are simply offered to be victims of slaughterers who always have an exciting story about her, an exotic and unrepeatable situation that a woman will excite on her own.
In a short time, the sweater understands what it needs, and that’s exactly what it offers. Her biography, emotions, character … become the most important in her life, and she begins to raise her with plans for the future, compliments for her taste, enthusiasm for wit and her character, her horoscope and choice of music. It is no longer on the ground, but on the seventh heaven of sublimity.
And on the seventh heaven he is waiting for the bed-bowler. To celebrate the sublimity together.
She will not spend much time, and her character, taste and wit will become boring, and she will rarely mention them before her. The plans for a common future will remain what are – plans for the future, but of course not common. 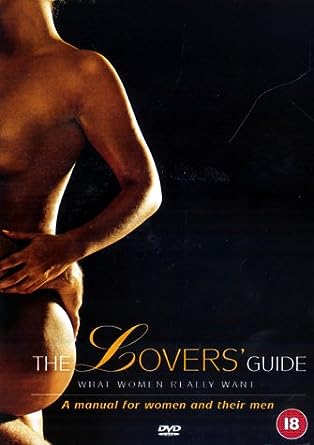 A woman on whom seductiveness and sex are weapons

There are all kinds of women around here. By the time they learned, or at least they believe, that the seductive, erotic, and secularity of a woman are the primary weapon in her communication with the environment, the attraction of men, the success in social positioning … So they dress, behave and act so – emphasizing his sexy.
They are convinced that men are primarily interested in sex, and then everything else and do not even try to build other content with which they would communicate with the male part of the world. And even to build it, it’s all combined with the emphasized secularity that according to them must be seen and noticed. And put into operation.
For sweaters, conquering and sex with these women is like an annual holiday. A pause between the true strenuous conquests of other types of women, when with little effort and effort these women are conquered and sex occurs almost on the way. Ideally for the needs of the sweater.
Of course, as soon as the price for sex – the sweater will confirm her thesis that men are egoists who only interest sex, and do not see any other qualities and contents in the woman.
But as soon as they get what they have gone, the shawlers leave, and this type of woman continues to live with the same prejudice – give them sex, and give them everything to men.
For years, no one in these women has ever succeeded in explaining why no man is willing to get in touch with them to stay together to share the rest of their lives. And, if it enters, it does not stay long, and time past is filled with incidents, jealousy and insults together. Probably not just in sex.